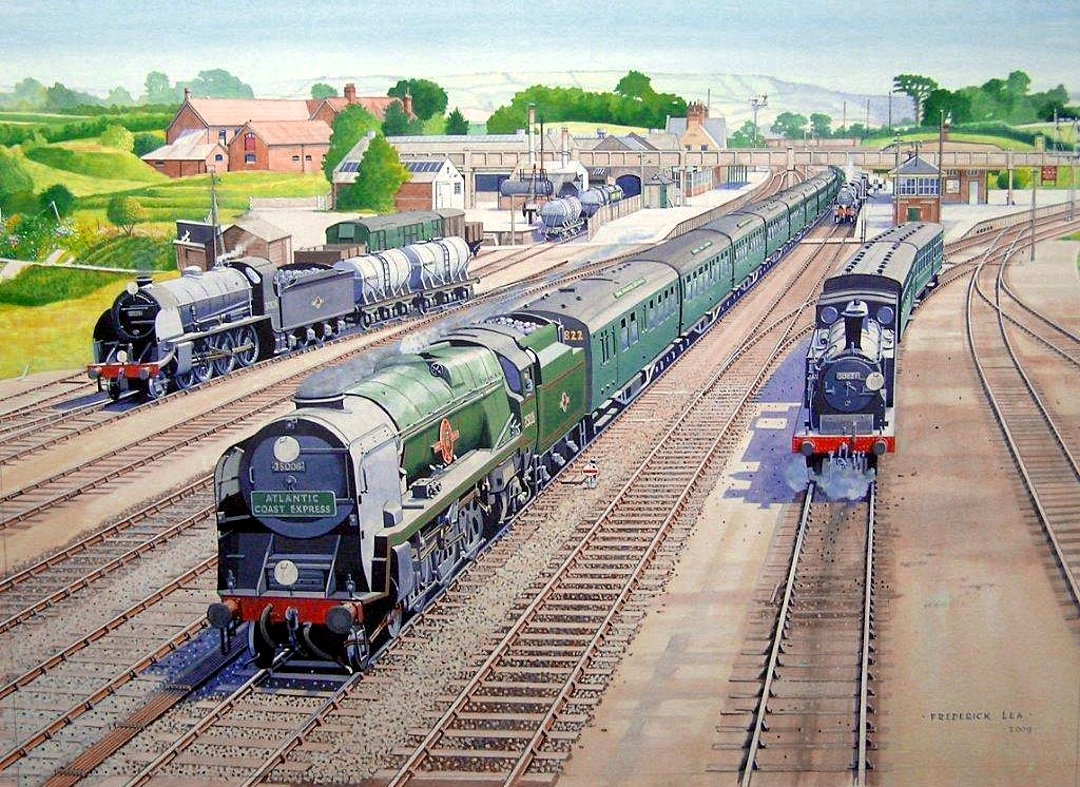 In the 90 odd years since Southern Railway’s Atlantic Coast Express (known simply as the ACE) first debuted at Waterloo station at 11.00am on 19 July 1926, the West Country express became one of the nation’s most instantly recognised named trains. … Read More 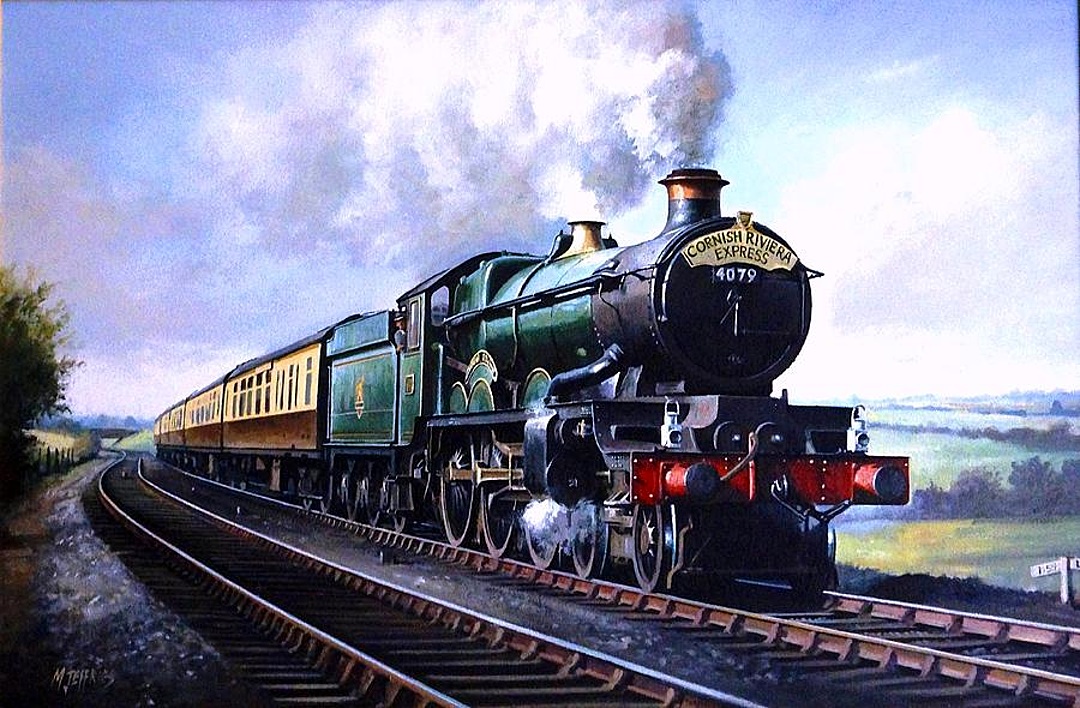 Morning Departure at Paddington for Cornwall

The ‘Cornish Riviera’ was a long-established premier West Country service dating from early years of 20th century that ran from London Paddington to Penzance. In 2015 a form of the Cornish Riviera is still provided by First Great Western’s HSTs and despite the bland homogenised era of train travel onboard train dining still exists. … Read More

The southern part of the North Sea was always an extremely important trade crossing between Britain and the Continent. Harwich since the early 18th century had always maintained a role as a packet station for mail and passenger transport to and from the Netherlands. … Read More 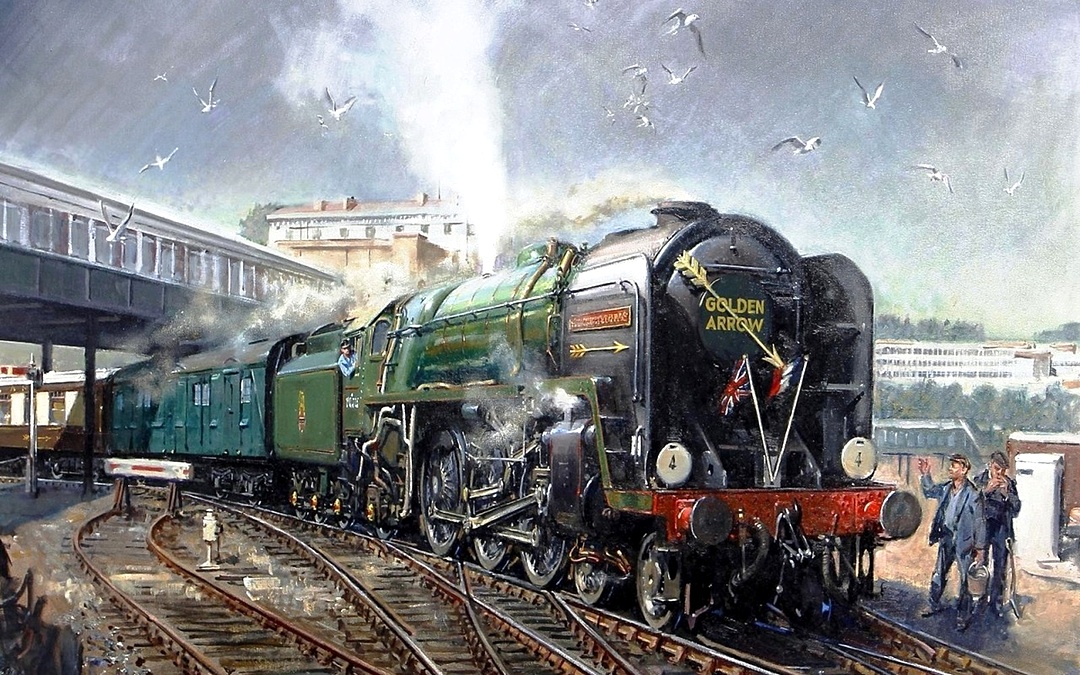 Channel ports had been linked by rail on both sides of the water since the 1840s but a journey between London and Paris would have taken the best part of a half a day in the mid-19th century. Better propelled and faster steamers together with speedier trains operated by the South Eastern Railway (SER) and London, Chatham & Dover Railway (LCDR) – ultimately leading to the formation of the SECR management committee in 1899 – had cut this almost in half in the years before WWI. … Read More 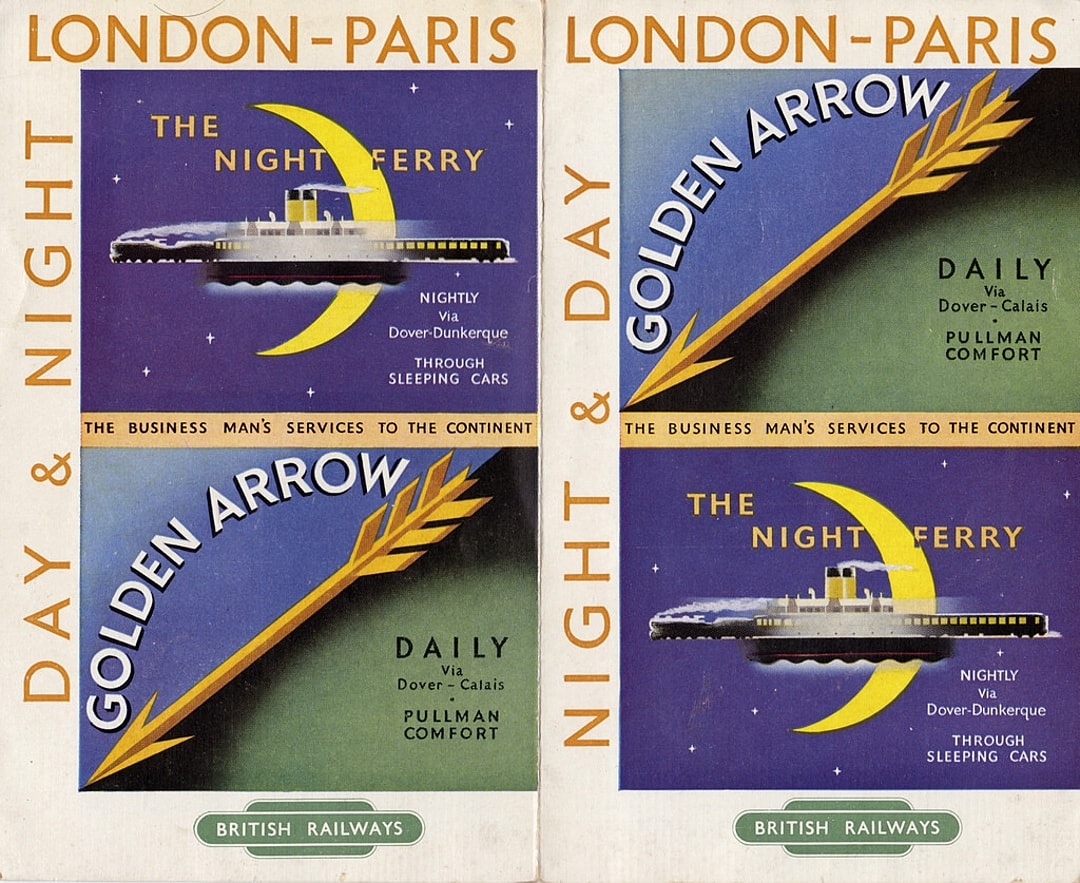 All Aboard the Night Ferry

Few luxury trains evoke such passions as the Night Ferry – a train service that linked London and Paris and in time several other European destinations – making it Britain’s only truly international train. Night Ferry conjured many different images but encapsulated it was extremely comfortable, elegant and simply the most convenient and civilised way of travelling between Europe’s pre-eminent cities without the need to travel by day. … Read More

Pullman Travel on the London to Brighton Line

The Brighton Belle became one of the world’s best known and loved trains. Yet when it commenced service in 1934, the 53 mile (82 kilometer) line between London and Brighton had had a Pullman service for the best part of fifty years. … Read More